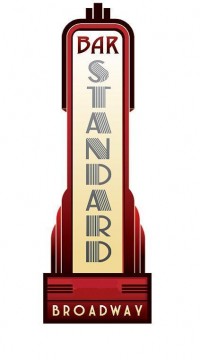 21+ with ID
Tweet
Jackola will drop some beats at Bar Standard!