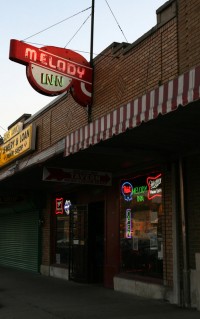 21+ with ID
Tweet
Jackola @ The Melody Inn for Juxtapose.