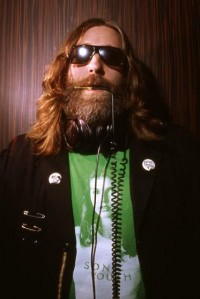 Tommie Sunshine will rock the decks at Talbott Street Nightclub on June 19, 2008.

sideTrack's JACKOLA will also take the decks as he celebrates his 25th birthday. One more DJ TBA!